The Sunday Gospel For Men

Catholic reflections on the Sunday Gospel.

Every Sunday, we’re called to the altar of Christ to receive the Eucharist, the source and summit of our faith. Prepare to encounter our Lord by reading and praying with the Word of God. Each week, we’ll send you the Sunday Gospel reading with a reflection to help you prepare for Sunday Mass. 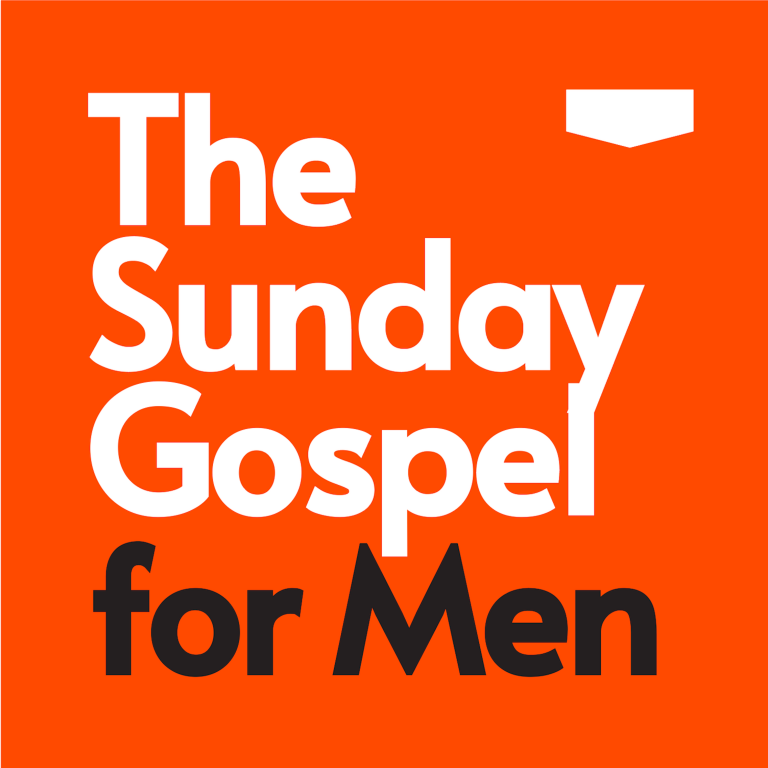 The Sunday Gospel For Men

Catholic reflections on the Sunday Gospel.
For men.

Every Sunday, we’re called to the altar of Christ to receive the Eucharist, the source and summit of our faith. Prepare to encounter our Lord by reading and praying with the Word of God. Each week, we’ll send you the Sunday Gospel reading with a reflection to help you prepare for Sunday Mass.

Jesus said to his disciples: “You are the salt of the earth. But if salt loses its taste, with what can it be seasoned? It is no longer good for anything but to be thrown out and trampled underfoot. You are the light of the world. A city set on a mountain cannot be hidden. Nor do they light a lamp and then put it under a bushel basket; it is set on a lampstand, where it gives light to all in the house. Just so, your light must shine before others, that they may see your good deeds and glorify your heavenly Father.”

Christianity, being a Christian, involves public action. The apostles declared fidelity to Christ before crowds, governments, towns, and cities. Jesus himself died before men in public, attesting to his great love for mankind and his Father in Heaven, by the power of the Spirit.

During the course of human history, many have tried to make Christianity a private devotion. Even in our own time we have seen a subtle shift in language from respecting freedom of religion toward claiming to respect the freedom to worship. True freedom of religion is not only the freedom to go into a building and worship. It also implies that one is free to fill the public square with the speech and behavior that flows from worship, as long as it does not interfere with the common good.  Religion is not free if it is only given sanction to inform one’s private emotions or thoughts.

The good news is supposed to set men free, not simply make the worshipper feel loved. Such experiences of being loved by God and loving God in return are essential to the human experience of faith. But such reciprocal love between an individual and God must also bear public fruit.

Sometimes it is difficult to give testimony about God’s love and his laws in public, and so we shrink from such occasions in the name of respecting others’ privacy. If we do this too often, however, we lose the very vocabulary of salvation and become mute before others when they approach us looking for relief from our time’s superficial philosophies, therapies, and self-help pursuits.

We need to be bold in articulating what we believe and why we love God. We have to affirm that such love has a right to be spoken and acted upon in public, or we may find ourselves confined to church buildings and banned from public testimony. We are called to let our light shine. We are called to be the light of the world, not simply the light of the sanctuary. We may be tempted to ‘go along to get along,’ but such compromise is not prudent. It is simply self-preservation, or tepid conviction. All the apostles except one died a martyr’s death. Their light attracted the attention of those who prefer the dark. But through their public commitment to Christ the church spread and the good news reached even those in the dark.

In your holy hour today, reflect on how you can bring the fruits of your life devoted to prayer, asceticism, and fraternity into the public eye. Ask that the light of these graces might shine before others “that they may see your good deeds and glorify your heavenly Father.”

Learn about new podcasts and highlights from existing shows.

Join below and be in the know!