Discovering Christ in the Church and in culture. 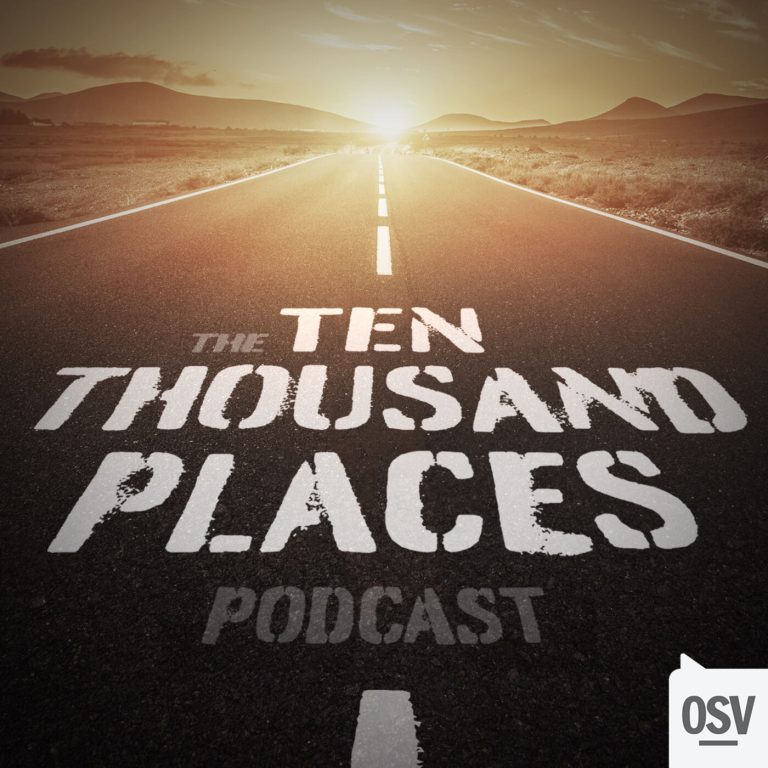 Where do we go? What will we find? Hopefully, Jesus…. Join a former atheist, a former Protestant, and a cradle Catholic on a search to find Christ at play in ten thousand places. From metaphysics to Johnny Cash, He-Man to hermeneutics, how do Christian Catholics view the world differently and why does it matter? Take a deep dive into Catholicism and culture with friends Lewis Pearson, the philosopher, Alex Giltner, the theologian, and Justin Aquila, the parish pastoral minister. “[F]or Christ plays in ten thousand places, Lovely in limbs, and lovely in eyes not his To the Father through the features of men’s faces.” – Gerard Manly Hopkins, SJ, “As Kingfishers Catch Fire”

Sick of talking about the Matrix? We’re not! In this episode, the boys discuss the philosophical influences of the Matrix, particularly Hinduism and Buddhism, and how its metaphysical failures can be remedied by good Platonic philosophy and Christian theology.

Plato – A Greek philosopher active four centuries before Christ. A student of Socrates, he is the main source of what we know about Socrates and his philosophy. Along with his own student, Aristotle, he is one of the most important philosophers in history, and much of his thought has formed the foundation of Western thought. He balla balla, y’all.

Platonism – A variety of schools of thought based in some way on the views and works of Plato. Some rather poorly.

Neoplatonism – a particular Platonic school begun in the 3rd century by a philosopher named Plotinus. This philosophy was hugely influential on many Church Fathers, including Ambrose, Augustine, the Cappodocian Fathers, and Maximus the Confessor. Many of the basic tenants of neoplatonism are accepted in Catholic philosophy and theology. Not to be confused with Neo from the Matrix.

Metaphysics – the study of the nature and structure of reality, usually focused on things beyond the physical world (though not necessarily). Not be confused with the New Age garbage found at your local Barnes and Noble.

Links or other pertinent information:  Want to suggest an episode topic?  Contribute financially to the podcast?  Or just compare notes on your favorite theological theories or pop culture hobbies?  Contact the guys any time tenthousandplacespodcast@gmail.com

Learn about new podcasts and highlights from existing shows.

Join below and be in the know!